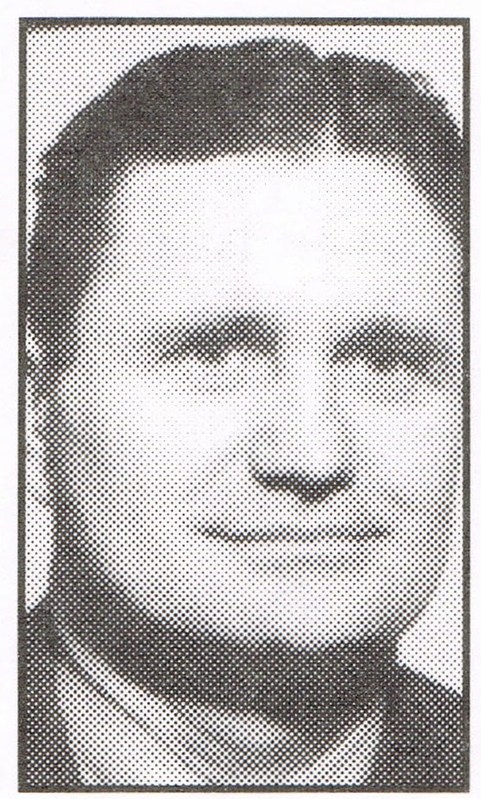 Glenn was a fine athlete and coach in his own right, but he is best remembered as a genial ambassador of sports, while serving as the Blue Blazer Athletic Director for 26 years. A native of Kansas, Glenn found his way to Elkhart after graduating from Altamount (Kan.) in 1926; earning a BS in Education from Kansas State in 1935, then earning his Masters in Phys. Ed from Oklahoma State in 1938. He first coached football at Prague, Oklahoma, 1938-42, then served as a Chief Petty Officer, U.S. Navy, at Great Lakes Training Station, Ill. After WW II, Glenn coached Elmhurst, Ill., in football (45-46), then moved to Elkhart where he was head football coach, 1946-1951. Glenn was named AD in 1948, a post he held until his death in October 1973. He was a friend to all… coaches, players, officials, fans and members of the community. Anywhere EHS athletes were competing, you’d find Glenn. If there were no games or matches, you could find him at one of the practice sessions. As sports ambassador, he considered it his duty to be approachable up and down Main Street. And he was. During his tenure, the EHS program expanded from six to 10 teams, registered state championships in three sports, constructed the then world’s largest high school gym, and was on hand for the division of Elkhart HS into Central and Memorial.