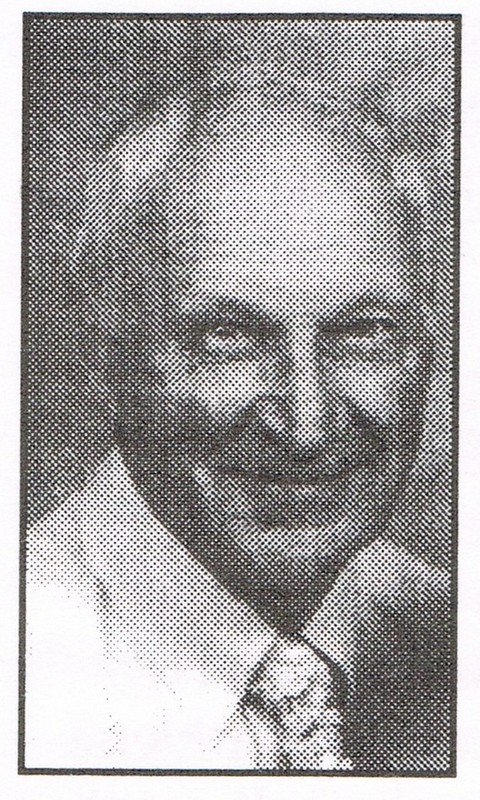 A four-year letter winner in basketball and baseball, Glenn also lettered in track and field his senior year when Middlebury added the sport. He played basketball under four different varsity coaches and scored a career total of 649 points, including his senior year when he finished as the second-leading scorer in Elkhart County. During Glenn’s senior year, Middlebury won its first Elkhart County Basketball Tournament. His athletic career continued in the U.S. Army where he played baseball and basketball for his battalion. Following his U. S. Army stint, he played independent basketball, baseball and softball and in the 1970s helped organize, and coached in, Middlebury’s Little League program for boys and girls. During the 1950s, Glenn played softball for the nationally recognized Keene Machine team. In the 1940s and 1950s, he was an IHSAA basketball official. He also has played in Senior Softball leagues in Florida, most recently as a player in the 70 and older class. In 1994, Glenn was inducted into the Goshen Fastpitch Softball Hall of Fame as an infielder.