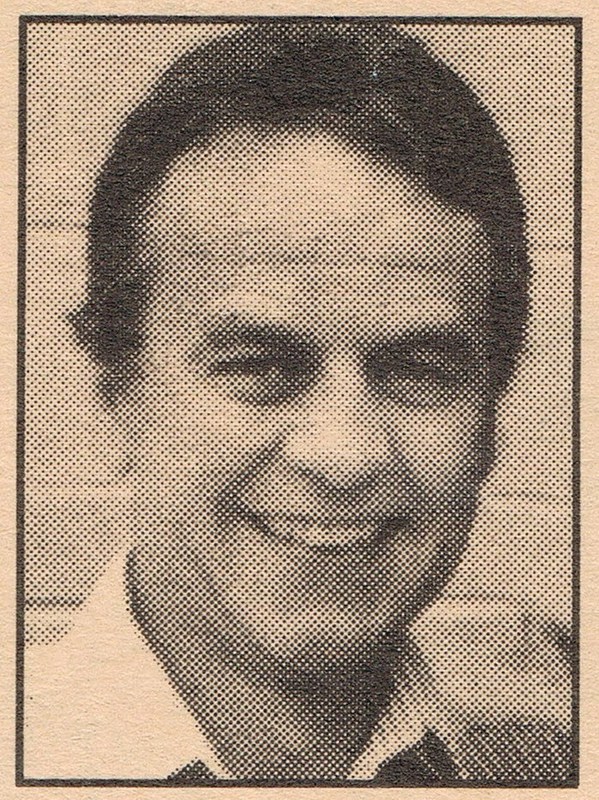 Gladden won 3 letters each in basketball, track and baseball, being named all-county three years and all-sectional in 1954 in basketball. Gladden scored 729 career points for the Middies, who won the county tourney title in ’52. Although just under 6-feet tall, Gladden could dunk a basketball and his leaping ability helped him set county high jump and long jump records. He was named all-state in basketball as a senior. At Manchester College, he lettered 3 years in basketball and track, playing on an All-Hoosier Conference title team in 1957-58 and set a Hoosier Conference high jump record the same year. As a soph, he came off the bench in a game against Huntington and hit 11 straight jump shots from the top of the key, ending the game with 17 of 21 from the field. After college, Gladden continued his athletic career as an outstanding softball pitcher, earning numerous MVP awards and playing in three national tournaments. In 1984, at the age of 49, he was named to the Top Three modified fast-pitch ASA hurlers in the U.S. by the NY Times and Chicago Tribune.