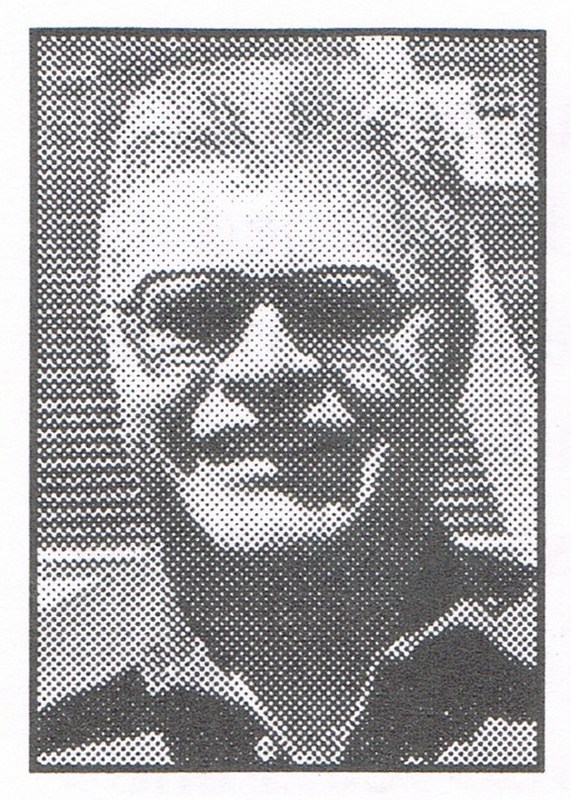 Gene was at Madison-Grant (Fairmont) High School as assistant football coach for four years before coming to Jimtown where he served as assistant football coach for seven years. His tenure as Jimtown’s head football coach only lasted nine years, but in those years the Jimmies won 76 games, lost 16 and tied 2. The 1968, 1970, and 1976 teams were undefeated. His Jimmies were Northern State Conference champs five of the nine years and on 35 occasions, the opponent was held scoreless. Gene was District Coach of the year in 1972 and 1976 and in 1976 he served as a coach on the All-Star Team. He promoted the Indiana High school Football All-Star Game and helped the football playoff system become a reality in Indiana.