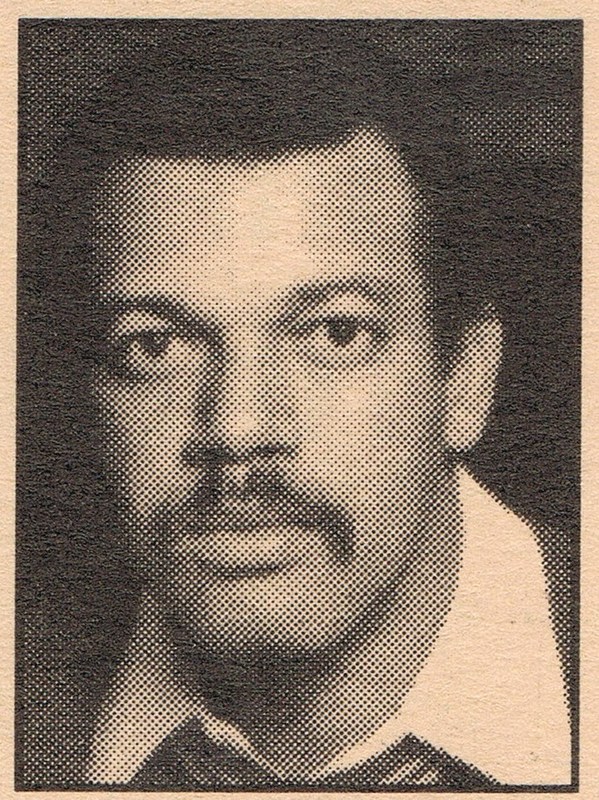 Garvin was one of great all-around athletes in Elkhart history, being named prep All-American in football and basketball; all-state in both sports; was an Indiana basketball All-Star and was a member of the North All-Star football team. He also lettered two years in baseball. Garvin had a career total of 1,355 points in basketball, with a single game best of 51 points, which is still a city record. He also had 24 rebounds and 4 assists in that game. He was all-sectional twice and all-regional in 1970. He helped the Indiana All-Stars defeat Kentucky twice and was co-MVP of the North-South All-Star football game. Garvin and Bob Herrick were co-winners of the Tim Bringle Award, as 1970’s outstanding senior athletes. Earning three letters in football and two in basketball at the University of Illinois, Garvin was named All-Big Ten split end as a junior and senior and played in the All-America Bowl in Tampa, Florida. Undrafted, he signed as a free agent with the Washington Redskins, but a shoulder injury ended his career. Garvin has served as YMCA Youth Sports Director and as assistant boys varsity basketball coach at Central. He was girls track coach at Central and head girls basketball coach at Memorial, with a 45-15 record in two years. In the two previous years, his Memorial JV team went 33-1. Garvin was named to the Indiana Basketball Silver Anniversary Team in 1995.