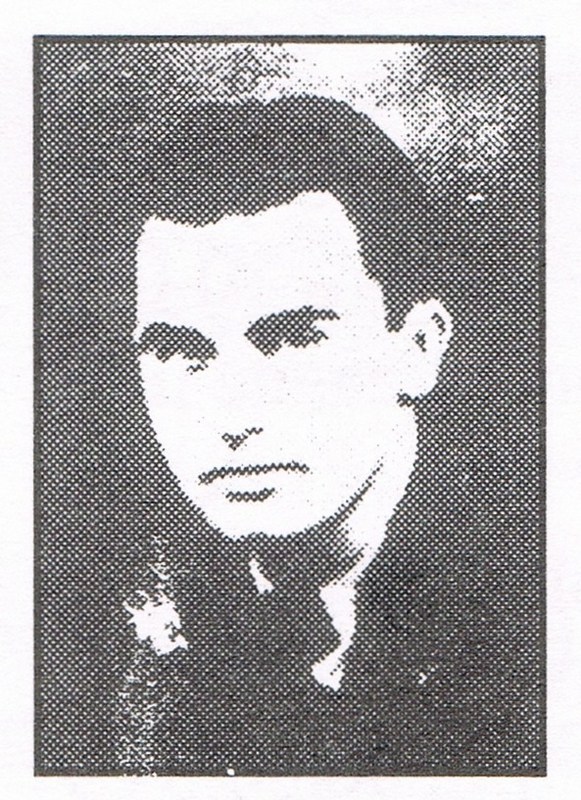 During his basketball career as a three-letter winner at Nappanee, he became known as Freddie “Free-Wheeling” Lopp, based on his speed and quickness, excellent dribbling and ball handling, and tenacious defense. Newspaper articles used such phrases as “sparkplug guard and expert dribbler” to describe his contributions. In 1950, Tom Stephenson, who had been Elkhart Truth sports editor since 1927, named Fred to his “all-time sectional ten.” The 1932 team, one on which Fred played a highly visible leadership role, won the Elkhart Sectional and was so highly regarded that some observers believed the team was the best in the state; Fred and two other starters, however, were sidelined by injuries and illness and Nappanee lost in the regional, a huge disappointment to many. Fred was all-conference (NIHSC) and all-sectional first team both his junior and senior years. His baseball career included playing for NHS and starring as a pitcher, hitter and base stealer, one game of note getting 4 hits and six stolen bases, including a steal of home. After high school, he played minor league baseball in the St. Louis Cardinals’ system. Fred also ran the low hurdles in track. In the early 1940s, he refereed high school basketball games.