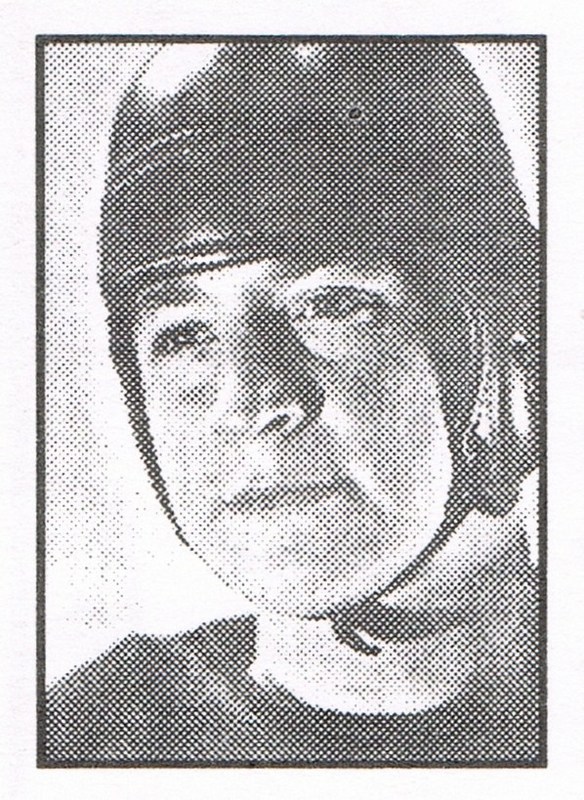 Bill was an outstanding basketball and football player for the Elkhart “Blue Avalanche” (Blue Blazers in basketball) during the late 1930s. In his senior year, he was captain of the football and basketball teams, as well as quarterback and MVP of the football team. He was consistently a high scorer in both football and basketball. In 1936 the basketball team won the conference title and in 1937, won the regional tournament. Tipmore was known for his good sportsmanship and his all-around play in both sports. He received a football scholarship to Indiana University where he lettered 1938-40, and quarterbacked the team in 1939 and 1940.