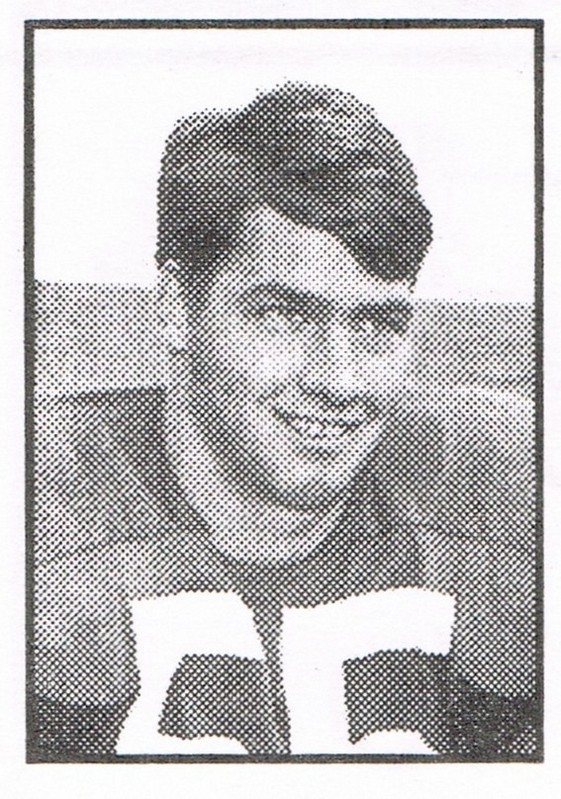 As an athlete at Elkhart HS, Ed earned varsity letters in football (2), basketball (2) and track (3) and was also the recipient of EHS’s Tim Bringle Award. In football, Ed was a two-year starter at quarterback and safety and was MVP his senior year. He also started (safety) in both the 1967 Indiana Boys’ Club All-Star and the Indiana Shrine Bowl Games. He went to University of Wisconsin on a football scholarship where he became an outside linebacker and earned three varsity letters and Honorable Mention All Big Ten as a sophomore and senior. His third knee operation caused pro teams to lose interest. In basketball, Ed was the 6th man his junior year and a starter his senior year under Max Bell; was #2 in scoring, rebounds, steals and assists as a senior as EHS won another sectional championship. In track, Ed became the all-time EHS and Rice Field record holder in the pole vault and won the Northern Indiana Conference Meet in the pole vault and long jump. His career in education includes teacher, high school principal and Executive Director of American Dream Foundation, helping high school students financially so they can stay in school and participate.