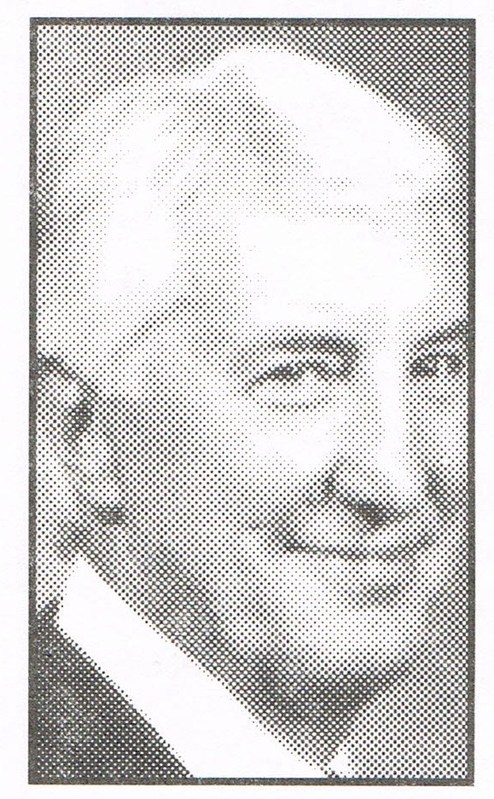 Doyne earned three letters each in football, basketball and track. Under coach Glenn Silcott (also a 1998 inductee) and John Janzaruk (a 1996 inductee), he was quarterback and co-captain of the football team. Led by Bill Milliner (also in the Hall of Fame), Doyne was on the 1954 Blazer cage team which became part of Hoosier Hysteria lore. Elkhart lost to Muncie Central in the afternoon of the state finals, then the Bearcats lost the championship to tiny Milan. Matt Ronzone (also in the Hall of Fame), was the track coach for Doyne, who ran the 440, mile relay and high hurdles. His mile relay team won the state championship in 1954 and he was fourth in the 440. The all-around athlete was named Bringle Award winner following his senior year. He received a football scholarship to Northwestern, then transferred on a football scholarship to Purdue, where he graduated in 1960.