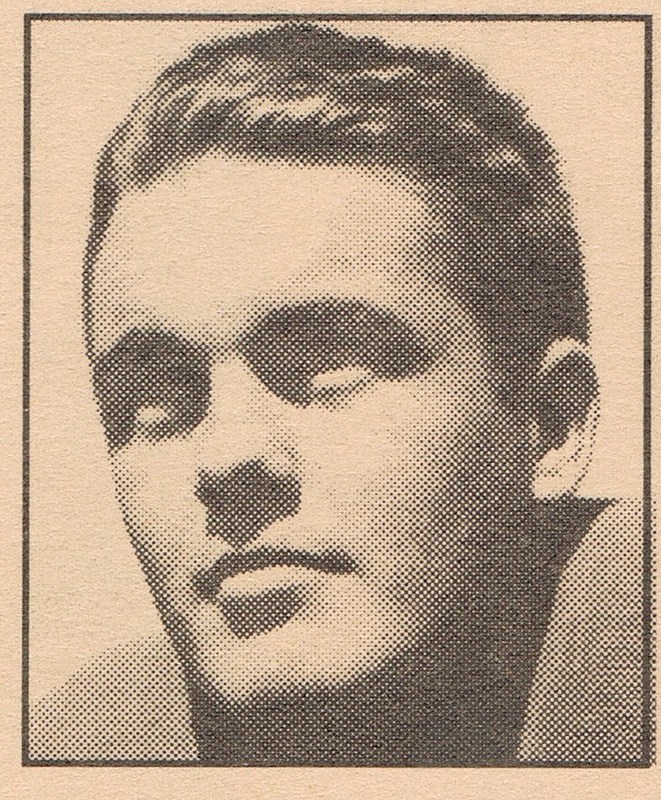 Doug was one of Indiana’s outstanding prep players while at Goshen as a center and a linebacker. He was named All-NIHSC center in 1947. Considered small at 5-9, 185 pounds, he was known as a hard blocker and tackler. He attended Yale briefly after graduation, but transferred to Michigan State in 1949. He competed on Spartan teams which won 26 of 27 games and won the 1952 national championship with a 9-0 mark. He is remembered as one of the most articulate, witty and popular athletes in MSU history. Weaver was named athletic director at MSU in January of 1980 after a long career as a head coach, assistant and athletic director at a number of schools. He was a head coach at Kansas State and Southern Illinois and assistant coach at Michigan State, Missouri, Kansas and UCLA. He also was athletic director at Southern Illinois and Georgia Tech prior to coming to MSU.