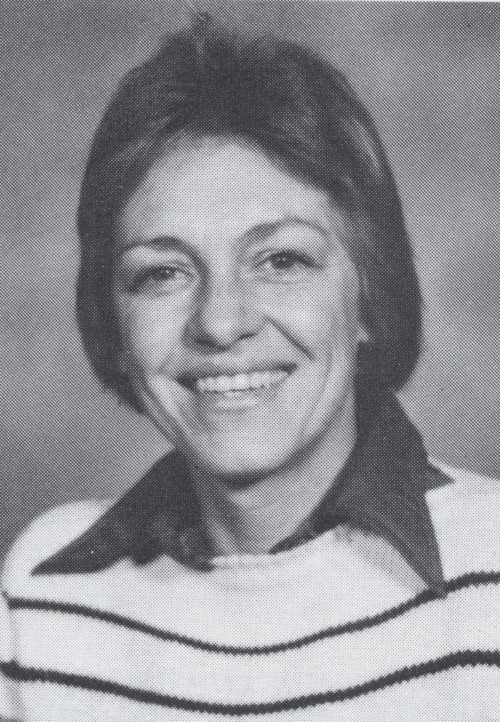 After developing and coaching the first women’s basketball and volleyball teams at Bethel College in 1973, Dori returned to Goshen where her GHS girls basketball teams won 162 games (85 losses) in 14 seasons. She coached 5 sectional champs and one regional title. Hers was the first girls sectional winner of any sport at Goshen High and was the first Elkhart County girls team to win a regional in girls basketball. Dori attended the University of Indianapolis, Goshen College and earned her BS from Bethel in 1968 and her MS in education from St. Francis College in 1973. At Towncrest Junior High she coached girls basketball, volleyball, as well as girls and boys track. Dori became director of the Student Assistance Program at GHS. She helped several school corporations establish drug/alcohol policies, has served on the Indiana Dept. of Education Student Assistance Advisory Committee, and has served as a trainer and consultant for Student Assistance programs for over 50 school corporations. Dori was on the board of directors of the Indiana Coaches Girls Sports Association from 1977 to 1983. She has been honored by many local, state and national organizations for her work with youth. In high school, she won the state GAA award her junior year. She was the outstanding senior athlete, lettering in 3 sports for 4 years. She also played AAU softball, which she continued for many years. Dori was elected to the GHS Hall of Fame in 1990.