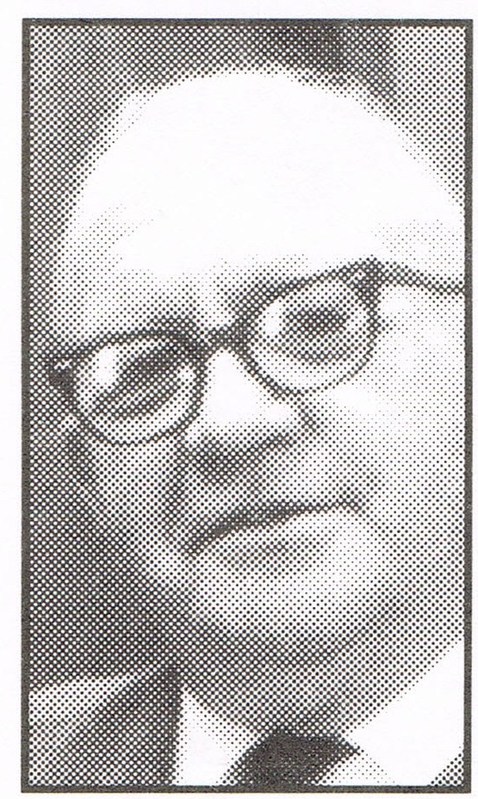 An outstanding athlete at GHS, Spotty, a lifelong resident of Goshen, is being honored as a dedicated volunteer. He has been a timer at the Goshen Relays, one of the largest high school track meets in the nation, for 52 years. He also has been a volunteer at regular GHS track meets for more than half a century. He played football, basketball and baseball in high school and semi-pro football for the Goshen team in the 1930s. He was a U.S. Marine for 3 1/2 years during World War II. Spotty is a life member of the Veterans of Foreign Wars and is a volunteer with the American Red Cross.