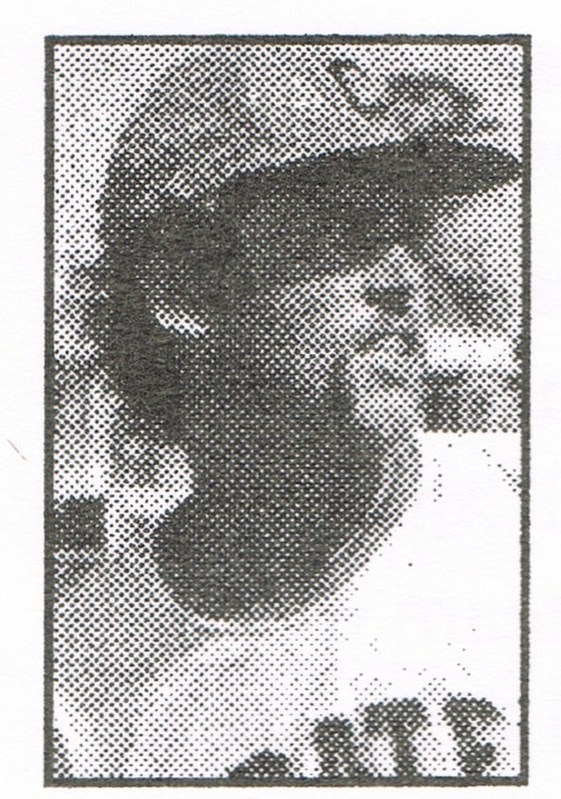 Don was a baseball player who played for Bristol, Elkhart, Eastern Michigan University and Ball State before playing professional baseball in the Pittsburgh Pirates’ farm system, Don once hit three home runs in a Sectional game. He earned a varsity baseball letter as an 8th grader at Bristol and also as freshman. Later at Elkhart HS, was captain of baseball team two years and team MVP in 1969. Don also lettered in varsity basketball at EHS. Don went on to play baseball at Eastern Michigan and Ball State, starting every game his final two years at BSU and winning the batting title one year. In 1974, Don signed with the Pittsburgh Pirates’ organization (scouts were impressed with his arm, glove and quick bat) where, over a two year period, he played every position but catcher. An arm injury ended his playing career. Later he was a graduate assistant coach for BSU baseball .