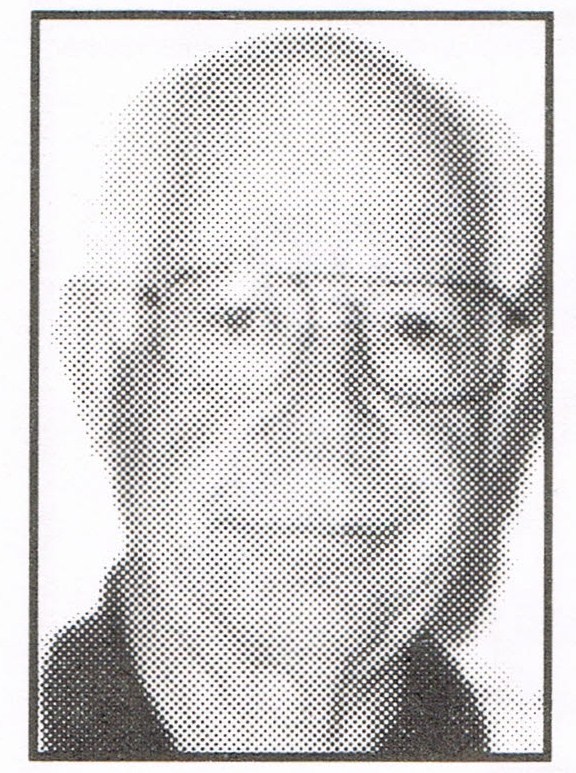 Don was an outstanding player on both the hardwood and diamond. As a pitcher, he threw one no-hitter, another game in which the lone safe­ty was an infield single, and several games of 4 or fewer hits. Pitching 66 1/3 innings during his career, he allowed only 45 hits, 40 runs and struck out 104 batters. In one stretch, Don struck out 15 batters in seven innings and twice struck out 10 for a total of 35 in three games. A varsity basketball player his junior and senior seasons, Don was among the county’s top five scorers both sea­sons. His senior year the Pirates posted a 17-6 record, the most victories in school history. They also won the County Tournament that year. Bristol made the 1942 Sectional very interesting, beating Millersburg, 29-27, in the first round, then winning over Jimtown, 27-25, in a second, sudden death overtime, with Don hitting the winning basket. The Pirates bowed out by the same two-point margin, 18-16, to Nappanee in the semifinals. Don was in the U.S. Army (1943‑45) , serving in France, Belgium and Germany.