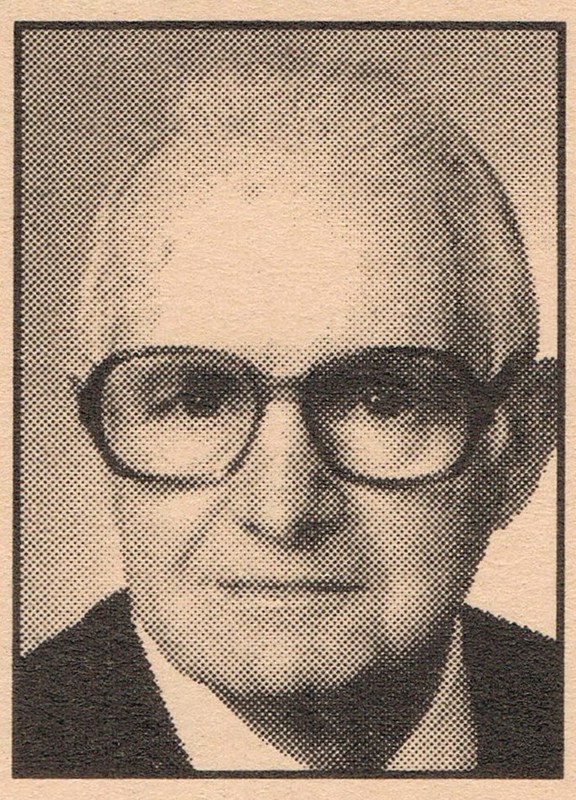 Don earned 10 letters at GHS in basketball, football and track. He was the leading scorer in football and basketball his senior season and was the second-leading scorer in track. Don was All-State in football as a senior. He had a great game against Fort Wayne North that season, scoring back-to-back touchdowns on runs of 65 and 66 yards. He helped lead the basketball team to the sectional championship, being named to the all-sectional team. The Redskins advance to the regional title game, where they bowed to South Bend Central. As a senior, Don won the sectional long jump and tied for second in the high jump. He is an Indiana University graduate and also served 3 1/2 years in the U.S. Air Force. He was an elementary and junior high teacher and coach, later serving as a principal in the South Bend School system. He retired after 30 years in 1981.