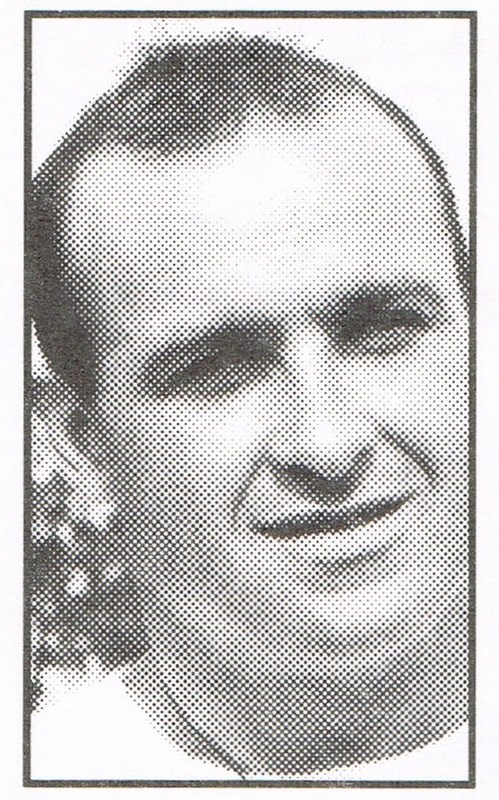 Don Veller coached Elkhart High School football for just seven seasons but established an enduring legacy. His Blue Blazers won 49 games and tied 4, losing just 13 times. The native of Linton and graduate of Bicknell, Ind., came here in 1935 after a brilliant athletic career at IU. He was named Indiana MVP by the Chicago Tribune and played in the 1935 East-West Shrine Game. A teammate on that Shrine team was Gerald Ford, future president of the United States. He was AD and football coach at Hanover for a year, but has gained fame as Florida State’s first full-time football coach. In just three seasons he led FSU to an unbeaten season in 1950. Two years later, Don retired from football and turned his attentions to golf. For 29 years he steered the Seminoles’ golf program that produced such pro stars as Hubert Green, Jeff Sluman, Kenny Knox and Paul Azinger. Don is in the State of Florida Hall of Fame and the National Golf Coaches Hall of Fame, as well as the FSU Hall of Fame. He and his wife Fran announced a $500,000 gift to the Seminole Boosters, Inc., with the funds to be used for the golf program, scholarships, the FSU Varsity Club, and a majority to the construction of an FSU sports museum.