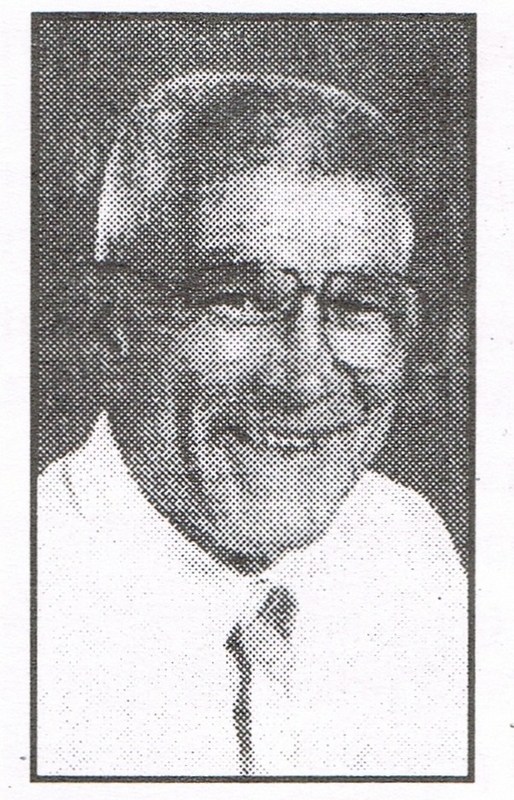 Although Dick had an outstanding athletic career, he is being honored primarily for his efforts as an Athletic Director. Dick played basketball at Elkhart High School for three years under John Longfellow on teams that accumulated a 64-12 record and captured three sectional championships. During his senior year, Dick was named the captain of both the baseball and basketball teams. After graduation, he followed John Longfellow to Indiana State and was part of the squad that went 27-8 and captured the National Association of Intercollegiate Athletics Basketball national championship. After serving in the Korean War, Dick held various coaching positions before settling in at NorthWood High School. At NorthWood, Dick served as Athletic Director and for two years as basketball coach. He finished with an overall varsity basketball record of 215-159. As boys tennis coach, Dick compiled a 163-85 record and won an NLC Championship. Dick served as Athletic Director for 33 of the 39 years he spent in education. One of Dick’s greatest attributes was that he never lost sight of who high school athletic’s was supposed to benefit the most- the kids. The welfare of the student-athlete was always uppermost in his thoughts. As a tribute to Dick’s organizational and administrative skills, to his attention to detail and for all his hard work with numerous athletes, Dick was inducted in 2001 into the Hall of Fame.