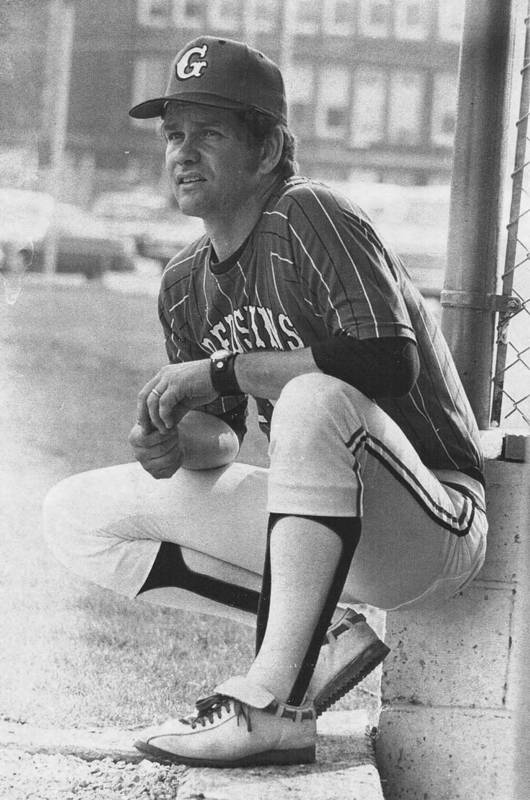 During Coach Hoffman’s 16 years as baseball coach at GHS, the team won 5 Sectional, 1 Regional, and 2 NLC Conference Championships. His teams won 310 games during that time; topping out at 27 wins in 1977. His teams had only 2 sub-.500 seasons. In 1981 Hoffman served as coach of the Indiana High School All-Stars North team. In 1988 Hoffman revived a struggling baseball program at Goshen College where he was twice named MCC Coach of the Year and his teams made 7 post-season appearances in 10 years. During his head baseball coaching tenure at GHS and GC, his teams won 499 games. His 310 baseball wins at Goshen HS represents the most victories by any coach in any sport in GHS history. DeVon played high school baseball and football at Concord and baseball at Goshen College. At Concord Hoffman was twice named to the All-County baseball team. He also served as varsity assistant football coach at GHS, helping to lead the team to a state championship in 1978 and state runner-up in 1981. DeVon was inducted into the Goshen High School Athletic Hall of Fame in 1990 and in 2009 was presented the Northern Lakes Conference Outstanding Service Award.