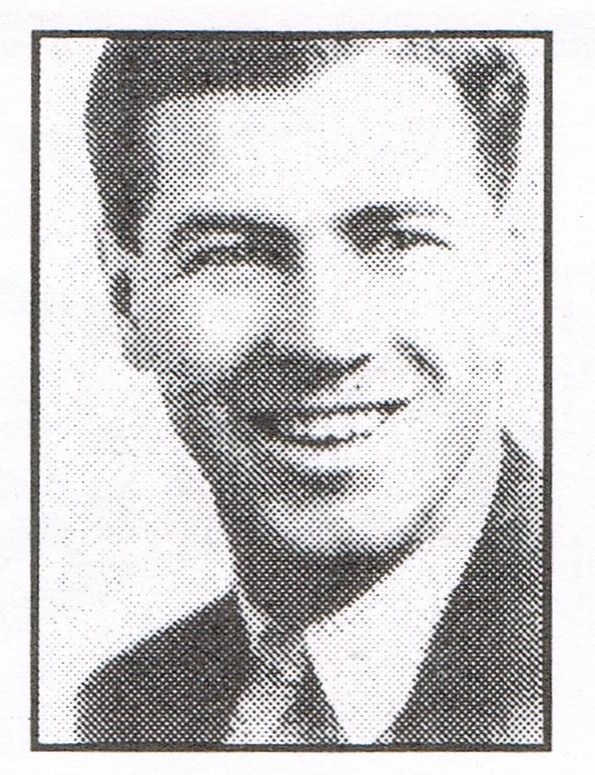 In his senior year, Bunny scored a free throw with five seconds remaining to defeat Middlebury 28-27, the first time Jefferson had ever beaten Middlebury. Overall, he earned three varsity letters, led the team in scoring all three years, and was the first Jefferson player to score more than 100 points in a season. He finished his career with 474 points and was voted to the Elkhart Count All-Star team that played a Frankfort, IN all-star team in the summer of 1939. Bunny continued his athletic career as a basketball and softball player in Goshen independent league circles. He played on the 1940 Olympia basketball team that won the Goshen City Tournament; and, in 1940, won the batting crown in the Goshen B League with a batting average of .484. He was a certified IHSAA official for five years in baseball, softball, basketball and track.