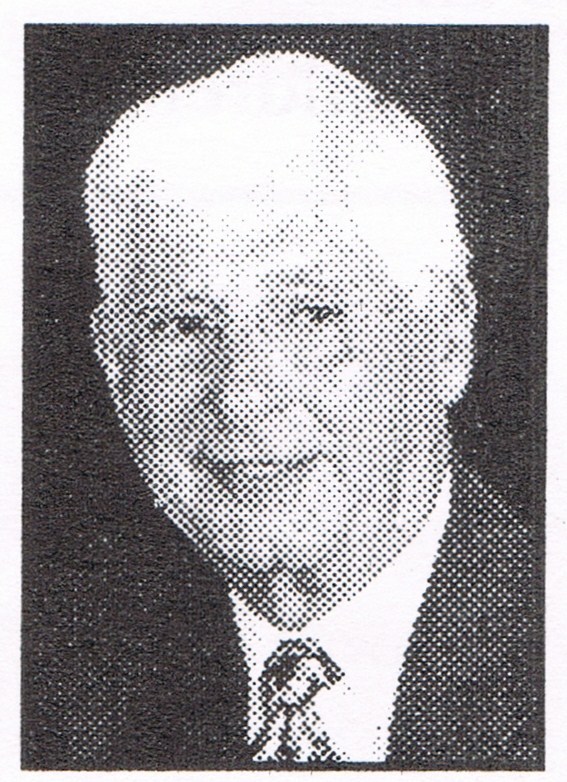 During his senior year as a Jefferson HS basketball star, Derald once outscored the opposing team 39-38. He lettered four years in basketball and four years in softball/ baseball. In basketball, he scored career total of 735 points and in his senior year, tied Ray Ball (Elkhart) for county scoring honors. Derald was named All-Sectional (1954) and All-County. As a freshman, Derald substituted for his brother in the Sectional Tournament and scored 7 points to help the team win. Indianapolis Star once carried a picture of Derald and two brothers playing in the band at half-time while wearing their basketball uniforms.