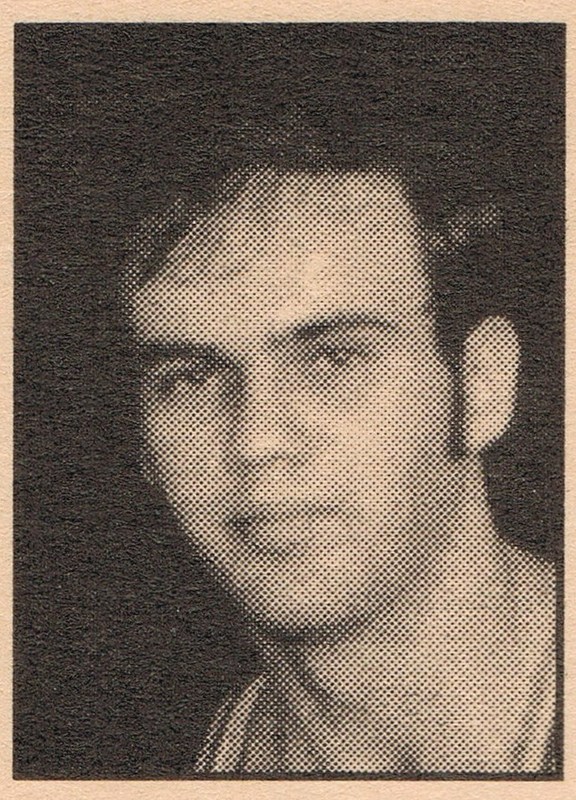 Although Dean lettered 3 years in baseball, he is remembered as the most prolific per game basketball scorer in Elkhart County history. He averaged 31.8 points per game in 1971-72, and his 29.8 average as a junior is still second-best on the all-time list. His 1,823 career points are second only to the county record held by NBA All-Star Shawn Kemp of Concord (2,134). Dean also scored 20 points per game as a soph, but he did more than score, averaging 17 rebounds per game as a senior. A highlight was breaking the then county career record with 46 points against Angola, the final two coming on a bank shot from three-fourths the length of the court to end the game. His second season marks of 699 (1972) and 656 (1971) are 2nd and 3rd on the all-time list, behind only John Ritter of Goshen (769). Dean is a 1975 graduate of Bethel College, where he earned NAIA District and NCCAA national honors. He was inducted into the Bethel College Hall of Fame in 1995.