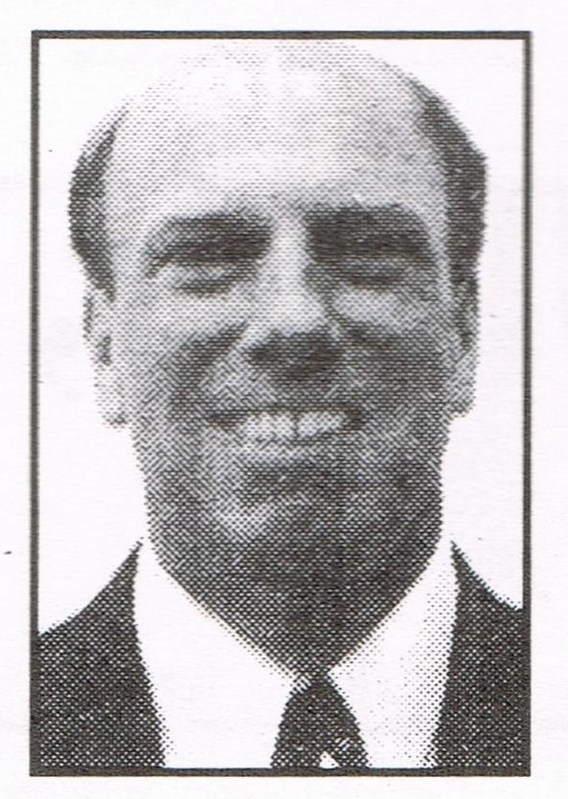 Dean was the only basketball player to be voted MVP and captain two consecutive years (1963 & 1964) under Coach Max Bell. He played on NIC, sectional and regional champs that advanced to the final 8. His two-year totals were 442 points, 153 assists, and 149 steals. He also lettered in golf at EHS. Dean played basketball at University of Cincinnati for three years and led the team in minutes and assists each year. He had 12 assists in one game, just one short of school record held by Oscar Robertson. His senior year at U of C, led the team in free throw percentage (.813), was voted team captain, played in the NCAA tourney and was honorable mention on MVC All-Academic Team. His college coach had this to say: “He is a great playmaker, quarterback, a floor leader with tremendous poise and basketball intelligence, is sharp at diagnosing enemy defenses and reacting accordingly.” As a high school basketball coach of 27 years, Dean has more than 600 victories at Cincinnati Taft, Bremen, Elkhart Central and Penn. His coaching has helped his teams win sectional, regional, and semi-state championships.