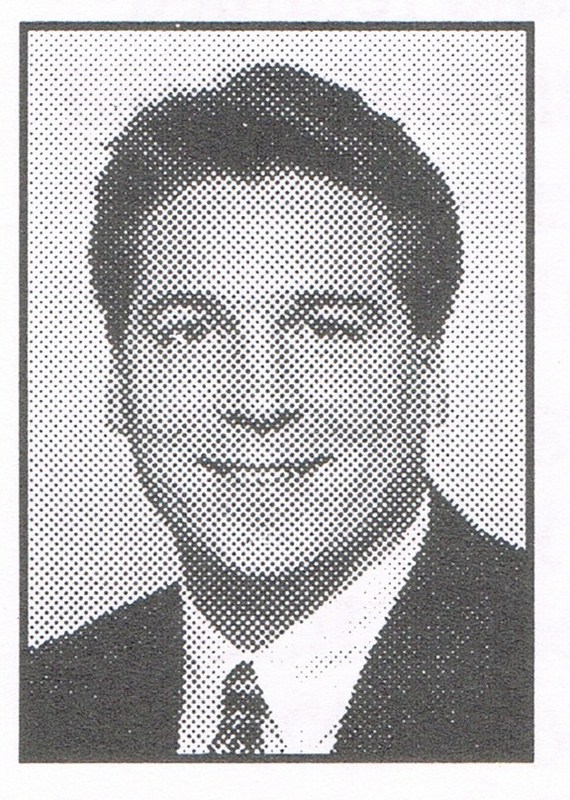 As a senior at Elkhart Central HS, Dave earned All-State and Parade All-American honors in football. Seen as a pure drop back quarterback, some rated him the #1 high school quarterback. At Central he completed 55.4% of his passes for 3,858 yards and 41 touchdowns (22 as a senior) with only 20 interceptions. As Central’s starting quarterback, the team was 18-2. Dave went on to Indiana University to star at quarterback and was a 4-year letter winner. Further exploits at IU include playing in 3 post-season bowl games (MVP in 1988 Liberty Bowl). As of 2003 Dave still held the record for the longest touchdown completion, 88 yards, ranked 3rd at IU in career total yards, 6,073 with a high game 378 yards against South Carolina, 1988. He finishe his IU career with a 56.2% completion rate.