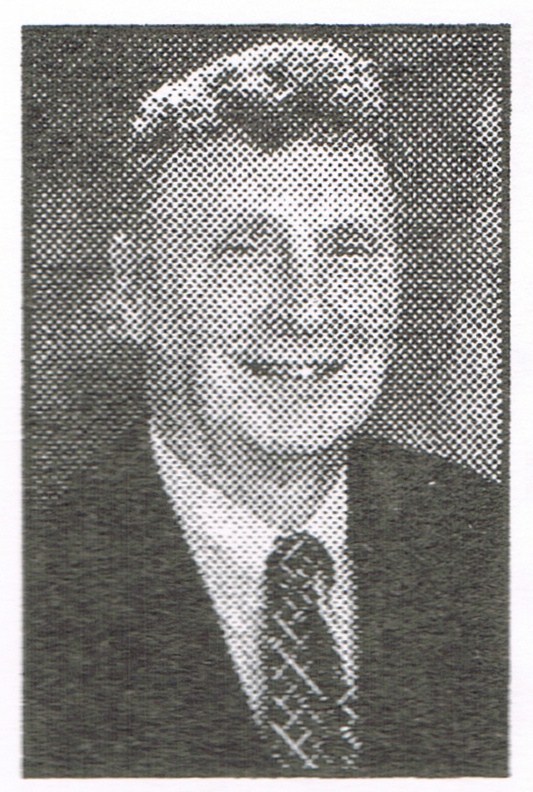 Dave was an all-around athlete at Goshen HS, starring in basketball (3 letters), tennis (4 letters), and baseball (3 letters). He was captain and MVP of all three varsity teams his senior year. He scored 325 points in basketball as a sophomore (at the time a GHS record for sophomore) and 1,128 for his career at GHS, at the time the second highest career scoring for GHS. He led the baseball team in batting average at .375 and the baseball team won the Sectional each of the three years he played. Dave then played basketball (two years) and baseball (three years) at Western Michigan University.