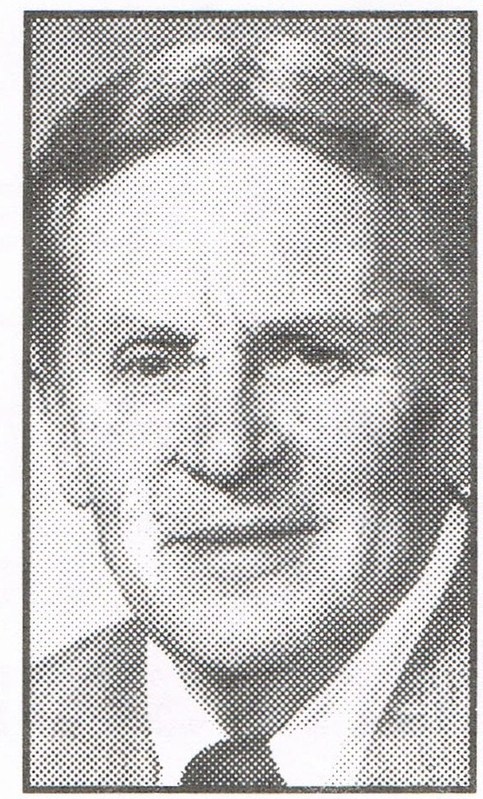 Pete touched the lives of many students and athletes in Elkhart during his 35 years of teaching and coaching prior to his 1989 retirement. Pete coached track for all three grades at North Side Junior High (1953?1989) , winning dozens of city championships. He also won 3 city football crowns as frosh coach (1957-1965), while also serving as NS athletic director (1957-1987), coached ninth grade basketball two years and was a physical education teacher during his entire tenure. Pete officiated prep football from 1953 through 1961. He became an assistant to Tom Kurth at Elkhart High in the latter’s first year and remained on the staff through 1989. He was defensive coach when the Blue Blazers won mythical state titles in 1968 and 1970. Pete also was director (1961-1978) of the Elkhart Parks & Recreation’s Summer Youth Baseball League, which he initiated and expanded to include sites at West Side and Pierre Moran. Pete was a 1944 graduate of Fort Wayne South Side, lettered in all sports and was all-city QB. He played QB for Tony Hinkle at Butler University (Hinkle’s influence was significant throughout Dave’s career) and also played for the semi-pro Indianapolis All-Stars of the Mid-American League.