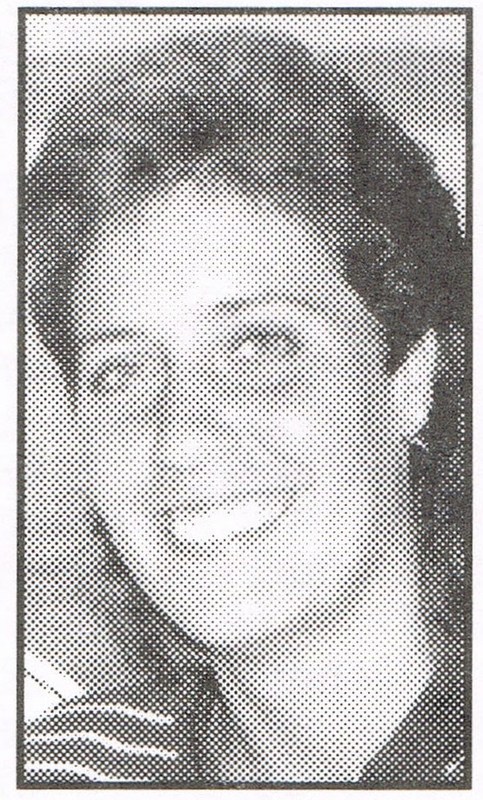 Connie lettered 4 years in both swimming and tennis and was elected captain of each team as a senior. She was named to the NIC first all-conference team in tennis and was MVP in both swimming and tennis as a senior. Connie holds the school records in 500 freestyle, 200 individual medley and 400 freestyle relay. As a tennis player, she ranks 6th in career doubles victories as a Charger and is the No. 1 career singles record-holder. Connie completed her senior season with a 21-1 record to tie as the combined singles and doubles career record-holder (64-17 overall). Connie received the 1983 Catherine Wolf Award, given to the city’s outstanding female athlete. Connie was an athletic trainer at Indiana University, working with several varsity teams, then moved to Ithaca (NY) College, where she also worked with some Cornell athletic teams. After a year at a sports medicine hospital in Indianapolis, she spent two years as an athletic training instructor at Ball State. She is nationally-ranked as a runner.