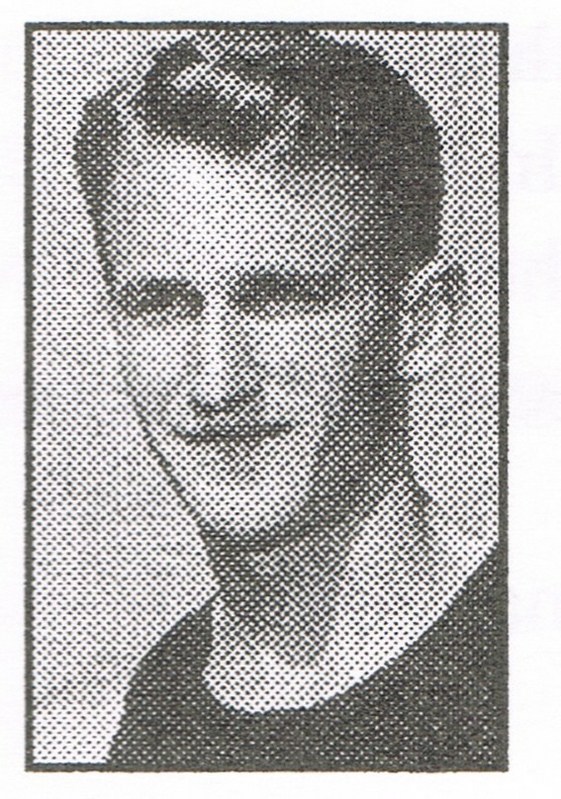 In his era, Charles was the premier distance runner in Indiana earning 6 letters at Elkhart HS in track and cross-country. He won the mile run competition at NIC (3 years), Sectional (3 years), Regional, and State meets, and set mile run records more than once. He also won the mile at the Goshen Relays each of his 3 high school years. Chuck once held the state all-time best for the mile run. In cross-country, as a sophomore, he finished second at State, his only loss of the season. As a junior, he lost one race but won the State. As a senior, he lost two races including a 5th at State, due to illness. He set many course and school records. Charles went to Indiana University and as a sophomore finished second in Big Ten Conference two-mile run an also finished fifth in NCAA cross-country. An achilles tendon injury ended his running career. Charles reports that “my years at EHS were simply great.”