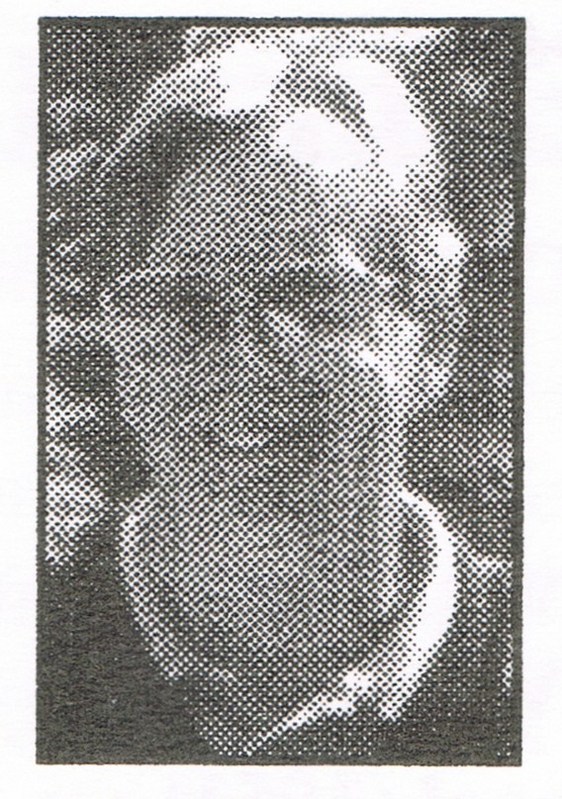 Chuck was a three-sport star at New Paris HS, where he earned 11 varsity letters. Coach Hettler calls Chuck, “a fierce competitor with a lot of talent.” As a MVP senior in basketball he scored 17.5 points per game, his third year on the varsity. He won four letters in baseball. In his senior year his batting average was second highest in the county league. He also pitched a no-hitter in American Legion in 1962. Chuck lettered 4 years in track and advanced to the semi-state in pole vault and long jump. He also earned letters in basketball (3) and track (2) at Adrian College. In basketball, he was Honorable Mention All-Conference his senior year and in track he was a top competitor in the javelin.