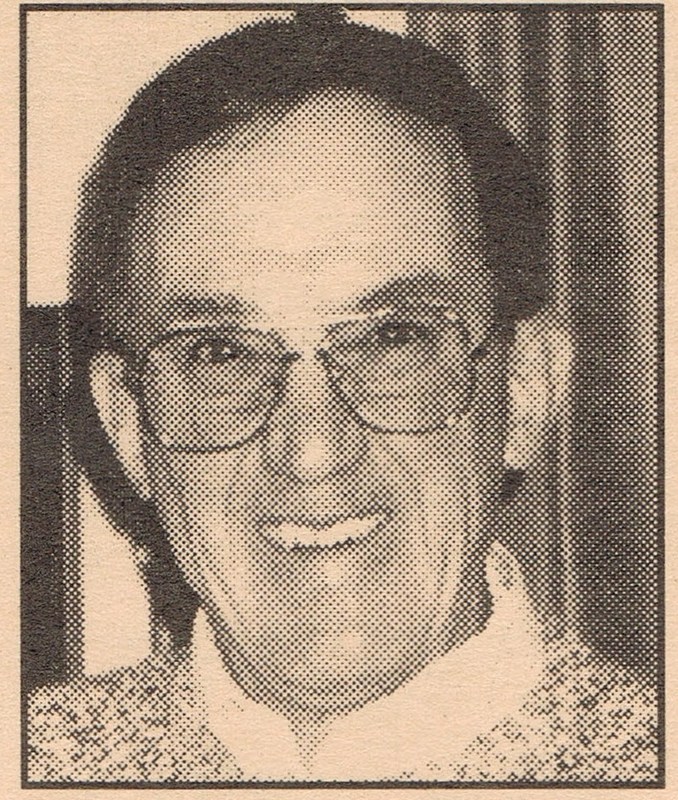 Played four years of basketball and baseball at BHS; named to all-tourney team and was Bristol MVP in basketball in 1945. His ability blossomed in his late high school years and matured in his playing days in the U.S. Navy and on independent teams around Elkhart County. He served in the U.S. military twice, in 1945 and 46 and again in 1951-52. He played baseball and basketball in the San Francisco area during his second hitch and pitched two no- hitters and was named to the All-Star Team in 1952. He also is one of three Bristol athletes to play professional sports, playing with the Janesville, Wis., Cubs for a time. Considered the most outstanding independent player to come from the Bristol area, Charles played independent baseball and basketball in the county from 1946 to the 1960s. He won the Sportsmanship trophy in the YMCA New Year’s Day tourney in 1960 while playing for the winning Bristol Trailer Plumbing team.