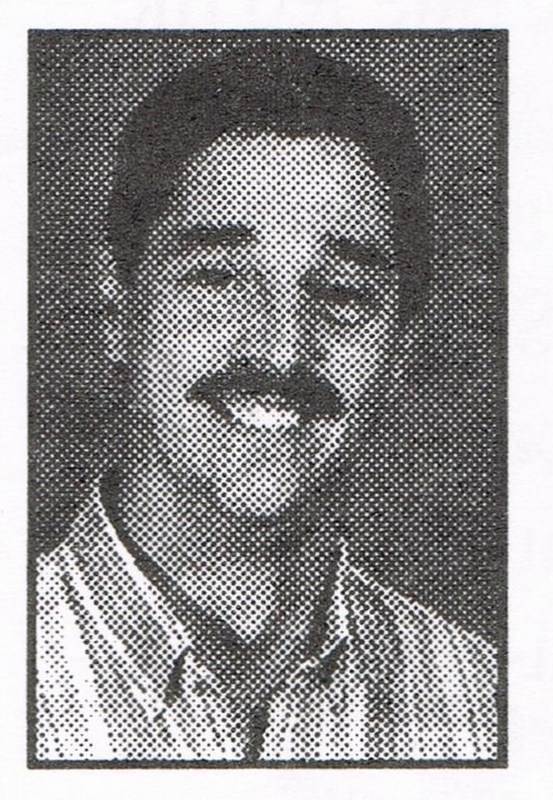 Coach Rathke served as the boys swimming and diving coach from 1968-1983 and 1992-1994 and girls swimming and diving coach from 1991-1997. He led the Redskin boys to a record of sixty-one consecutive dual meet victories. Bryan was named NLC Coach of the Year five times. While he was coach, the Redskins had six undefeated seasons, twelve Goshen Relay Championships, twelve NLC Championships, seven Sectional titles and a 176-38 dual meet record. Bryan graduated from Austin High School in 1962 and was a swimmer at the University of Evansville. He was named as an All-American his junior and senior years.