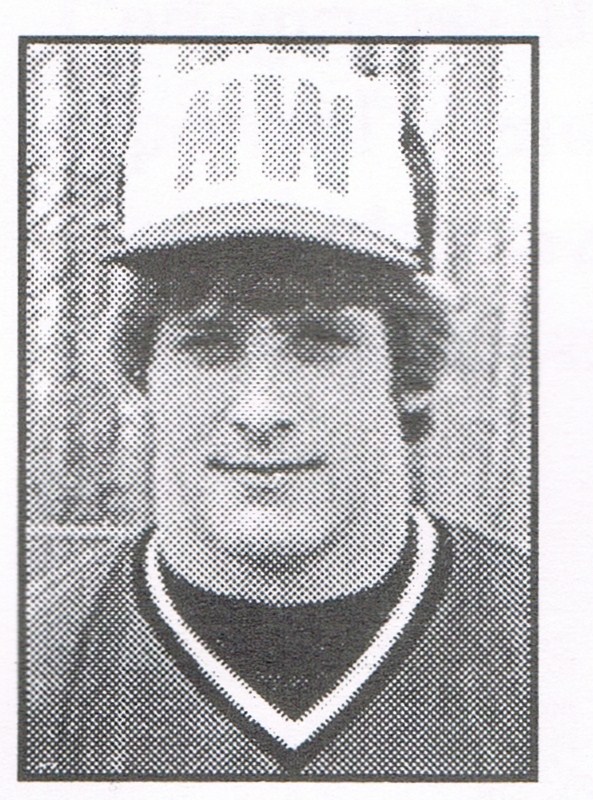 Brian earned All-State honors at NorthWood HS for his football achievements and was a standout baseball pitcher for the school, earning a slot in the North-South All-Star Series. As a senior pitcher, he won 12 games, six of which were shutouts and struck out 117 in 114 innings as the team won the Goshen Sectional and the South Bend Regional titles. He also lettered in basketball two years. Following high school, Brian played baseball at Vincennes College. Brian is a professional firefighter EMT and was chosen Elkhart’s Firefighter of the Year for 2002.