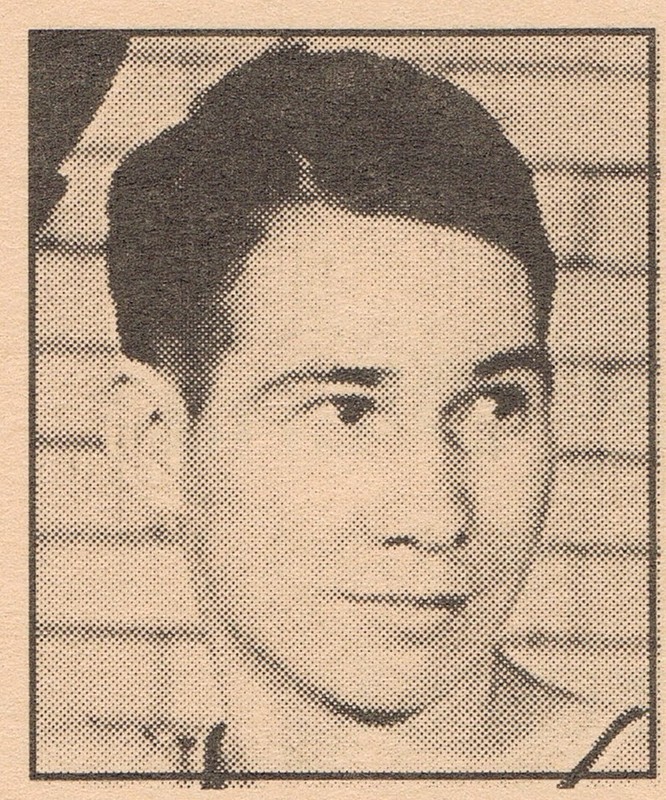 Brenton lettered all four years in basketball and baseball and was named to the All-Sectional team as a freshman. He went on to earn 10 varsity letters at Manchester College from the fall of 42 to the spring of ’48 (his college career was interrupted by military service in WW II, where he managed to play some basketball at Midway Island). He earned 3 letters in baseball, 4 in football and 4 in track and was team captain of basketball in 1947-48. Brenton earned his Master’s degree from Indiana University in 1962. He coached high school sports at Larwill (one year), Bristol (five years) and Orland (one year). During his playing days at Bristol he was on the Pirates’ team with a season record 17-6 mark and as a coach produced a 16-5 team for BHS. Brenton retired from Triton High School after 41 years of teaching, coaching and administration.