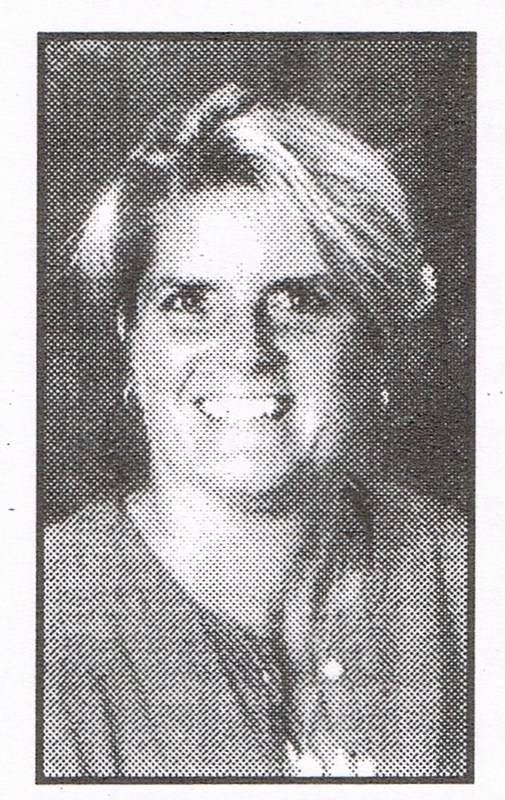 Brenda is being honored as one of the outstanding female athletes in Northwood’s history. Brenda earned a combined total of 12 letters in basketball, volleyball and tennis. She was a 4-year starter in both basketball and volleyball. She was the first to reach the 1,000 point plateau at Northwood, and her 1,027 career points remain the 7th highest in Northwood history. Brenda also helped lead her teams to two regional titles. In basketball, Brenda was named to the 1st Team All-NLC two times, was twice named the team’s most valuable player and won the team’s free throw award three times. During Brenda’s career, the basketball team compiled a 65-17 record. In tennis, Brenda played #1 singles for over three years. She was named the team’s most valuable player in 1980, 1981 and 1982 and was selected co-captain in 1981. Brenda went on to become a 4-year letter winner in volleyball and basketball at Goshen College. She also scored over 1,000 points during her career at Goshen.