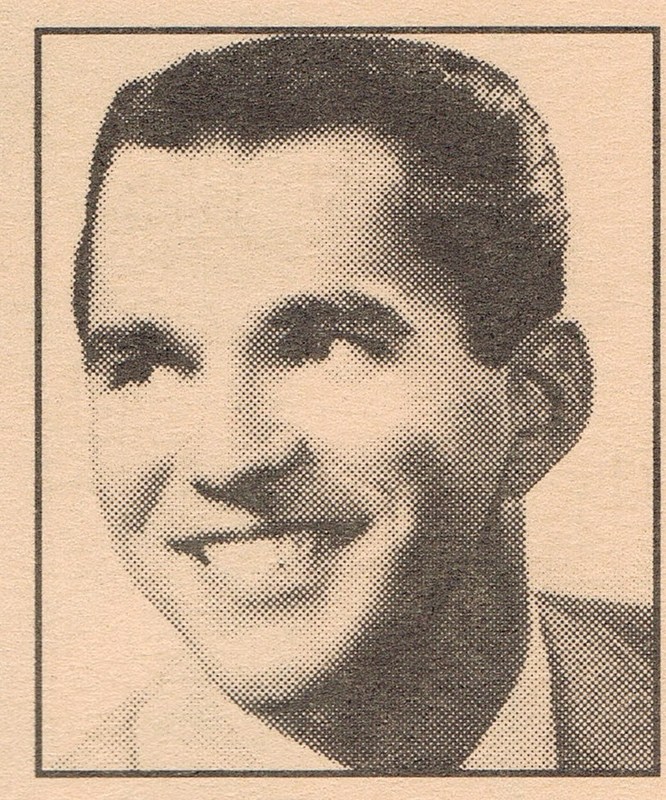 Bob lettered four years in basketball at Jefferson and was the first Tiger to exceed 1,000 points, finishing his career with 1,029. He was the leading scorer in both his junior and senior season and received the senior basketball award after his final campaign. He was named to the all-sectional team in 1953. Bob was on the softball team during his first three years at Jefferson, then played baseball as a senior. Bob remained active in independent sports after high school