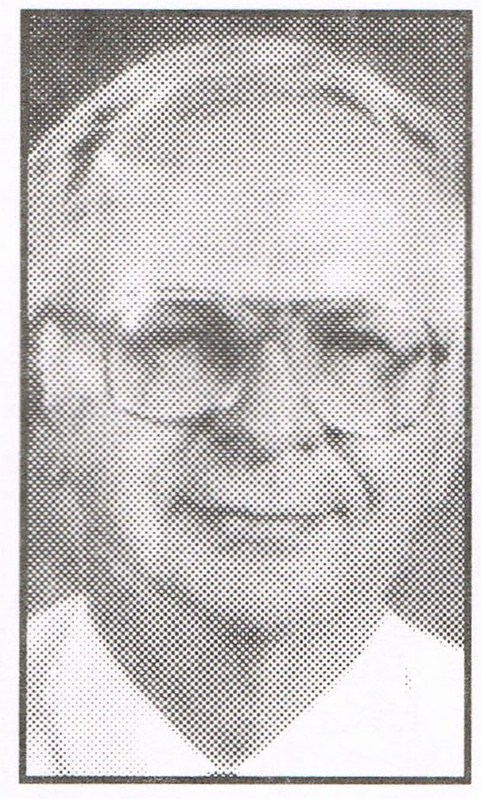 Bob is among the winningest baseball coaches in Indiana prep history, registering 435 victories which was 7th all-time at the time of his retirement in 1987. Bob coached baseball two years at Akron (Ind. ), three at Star City, one at Wakarusa and one at Nappanee, before the latter two combined to form NorthWood. He coached the NorthWood Panthers for 19 seasons, winning 361 and losing 271. His record includes three Sectional championships and two Regional crowns. His teams were ranked in the Top 20 for five years and he coached the Indiana All-Stars in 1980. A 1955 graduate of Morgan Township, Bob played baseball, ran cross-country and was on the JV basketball team at Valparaiso University, earning his degree in 1959. He also was a basketball coach for 19 seasons, including nine as boys JV coach at NW and two as girls JV coach, also at NW.