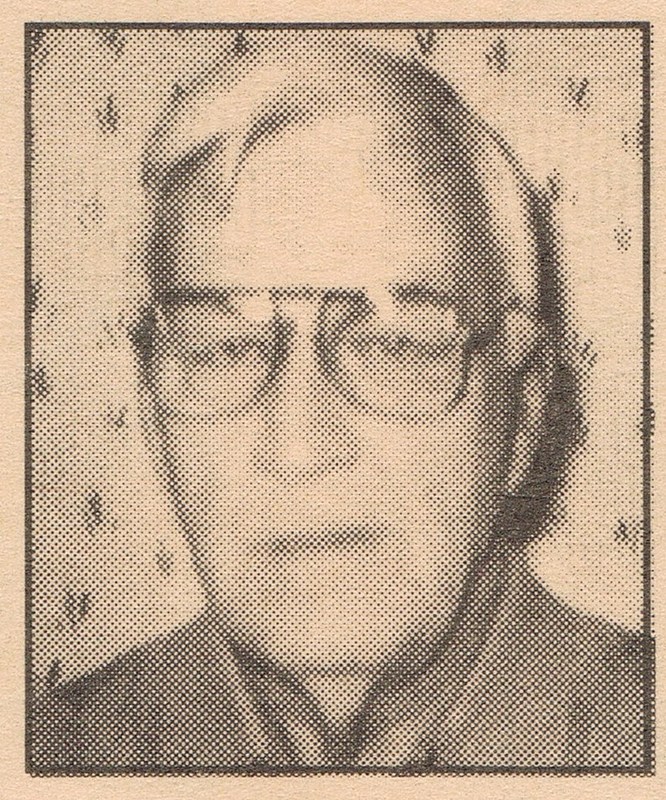 Bob played basketball, baseball and track at Jimtown HS. He set the Elkhart County scoring record in 1945, when he scored 353 points in 24 games for a 14.7 average. Hayden helped lead Jimmies to the 1945 sectional championship and advanced to the regional title game. He was named to the all-tourney county and sectional teams in `45 and was selected captain and MVP of the Jimmies that same year. Bob has the distinction of being the first one-hand free throw shooter in the county (a suggestion from Coach Lowell Sheets, after he did so poorly with the then-popular two-hand, underhand style).