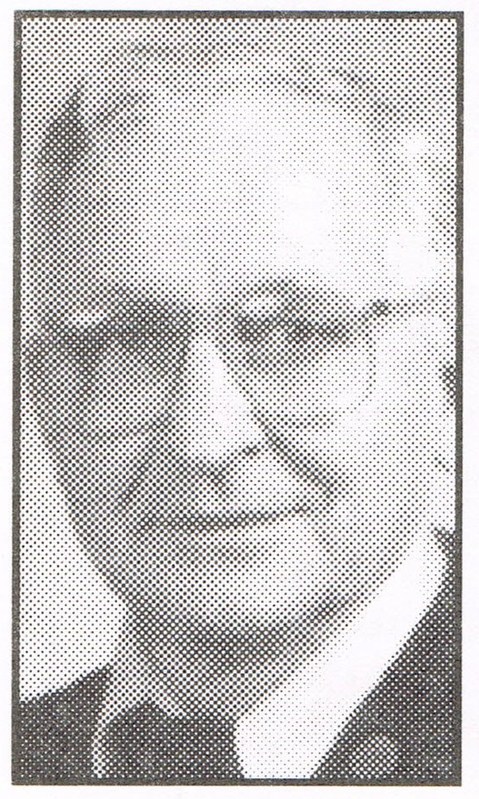 Bob’s teams won 136 games while losing just 65 at Middlebury HS. His 1957 team lost by a single point in the sectional to Millersburg, after having been edged 37-35 by powerful Elkhart High the previous year in the sectional title game (the Blazers went on to their second Final Four appearance that season). Those teams gained special recognition because they featured two sets of twins, Ross and Rex Krider and Warren and Wayne Lambright. Bob’s achievements included four Elkhart County Basketball championships. He also coached baseball at Middlebury for 9 years. His 1951, 56 and 57 teams were undefeated and the Middies won 5 County Baseball tourney crowns. He coached basketball one year at South Bend Riley then moved to Peru where he coached from 58 through65. During that span his teams won 5 sectional titles. His overall basketball record was 245 victories, 145 losses. While in Elkhart County Bob also was a noted catcher for the outstanding Keene softball team.