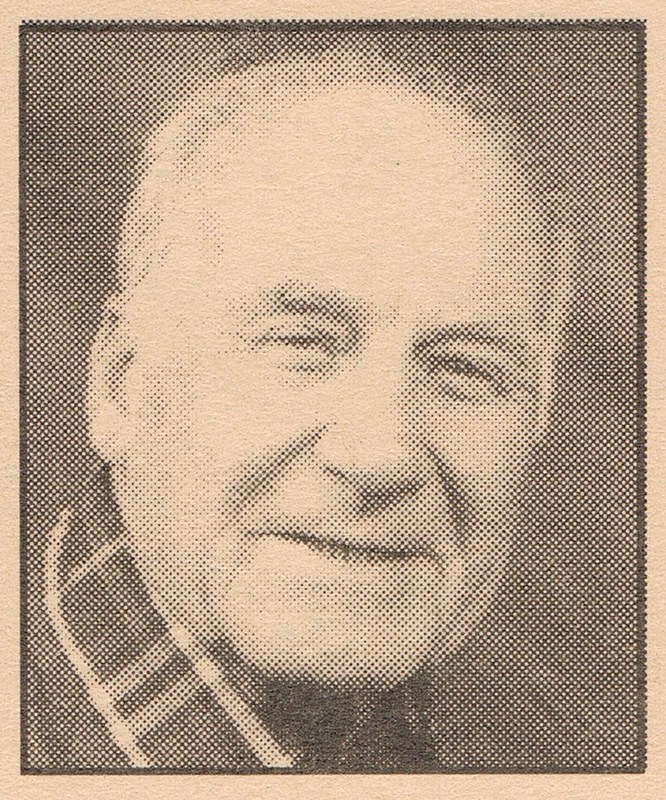 During his tenure with the Blue Blazers, Bill led them to 112 victories and just 39 losses. His teams won five straight sectional titles and four regional championships. His final team won the semi-state, then lost to Muncie Central in the state championships. That was the year tiny Milan defeated Muncie in the championship contest. Before coming to EHS, Bill coached at Monroeville, leading his team to a 46-21 record, including Fort Wayne sectional and regional titles, something no other county school has done to this day. In his nine-year career, 12 of his players won basketball scholarships to Michigan, Indiana, Michigan State, North Carolina, Manchester and Tri-State.