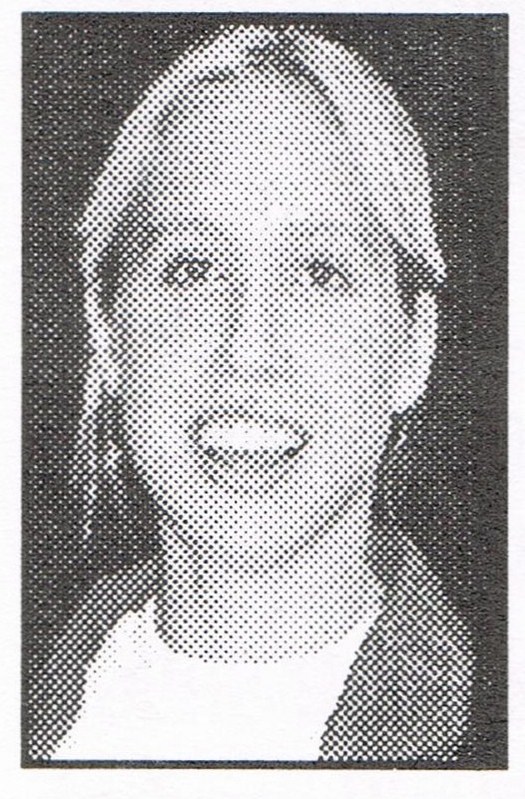 One of NorthWood’s most dedicated and talented athletes in any era. Amy was a two-sport stand-out in both basketball and volleyball. As a three-year letterwoman in volleyball, she was named All-NLC in 1997 and 1998, helped N.W.H.S. to a NLC title in 1997 and to Regional titles in 1997 and 1998. Amy was a crucial part of the Semi-State semifinalist team in 1998. She led the team with 192 digs in 1998 and earned Team Captain Defensive awards as well as being named All-State. Amy lettered all four years in basketball and helped the Panthers to four Sectionals, four Regionals, two Semi-State titles and one IHSAA 3A State Championship in 1999. Amy was named to the Indiana Junior All-Star Team in 1998 selected as an Indiana All-Star in 1999. She finished third in N.W.H.S. history in career points -1,154, 392 – career assists and sixth in rebounds – 570. She went on to earn a basketball scholarship to Ball State University, earning three letters. She started all twenty-nine games as a freshman and won the Cardinal Pride Award. As a sophomore, she was the team leader in rebounds, second on the team in minutes played, rebounds and assists. In 2002 in an injury-plagued season, Amy connected 42 of 46 free throw attempts and won the Mid-American Conference Commissioner’s Award for Academic Excellence.