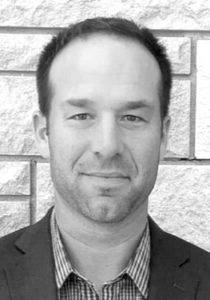 WILLY WILL, NorthWood High School (2001) Played three years of varsity football, two in basketball and one in track and field. Football – Wide receiver and defensive back for state runnerup team as sophomore. All-NLC first team and junior All-State defensive back in 1999 when Panthers were conference and sectional champions. All state receiver, academic […] 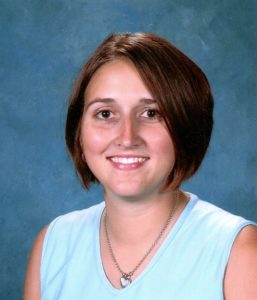 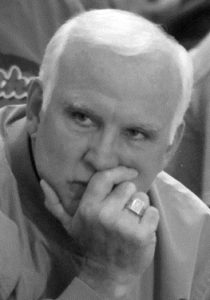 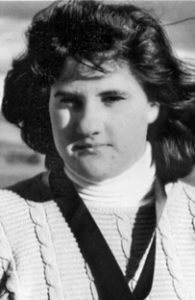 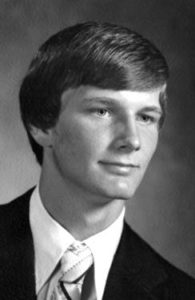 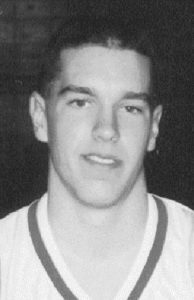 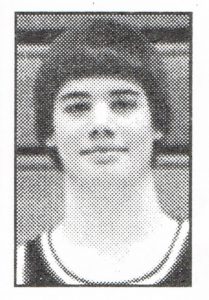 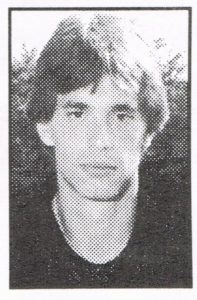 TIM WEAVER, NorthWood High School (1982) While at NorthWood, Tim proved he was one of NorthWood’s best all-around athletes. He was a stand-out in baseball, football and basketball, lettering three years in baseball and football and two years in basketball. In football he was MVP his senior year and named All-NLC on both offense and […] 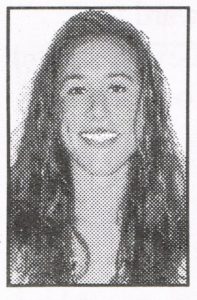 NATALIE WILL, NorthWood High School (1998) Natalie distinguished herself as one of NorthWood’s most versatile and determined athletes. As a talented three-sport athlete, Natalie was a four-year letterwoman in basketball and softball. A two-year starter in basketball, scored 1,279 career points, was named to the All-NLC Team four times and selected All-State in 1999. During […]