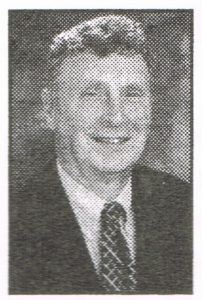 David Culp, Goshen High School (1968) Dave was an all-around athlete at Goshen HS, starring in basketball (3 letters), tennis (4 letters), and baseball (3 letters). He was captain and MVP of all three varsity teams his senior year. He scored 325 points in basketball as a sophomore (at the time a GHS record for […] 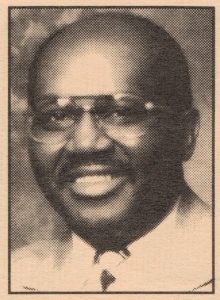 ORDERIA MITCHELL, Elkhart High School, 1968 The ‘Big 0′ lettered all three years at Elkhart HS in football, basketball and baseball. He was named all-state center and played for the North in the All-State game, being named Outstanding Lineman. He was inducted into the Indiana High School Hall of Fame in 1988. While on a […] 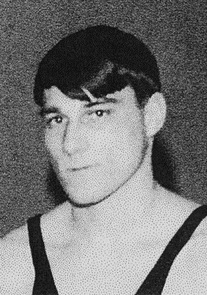